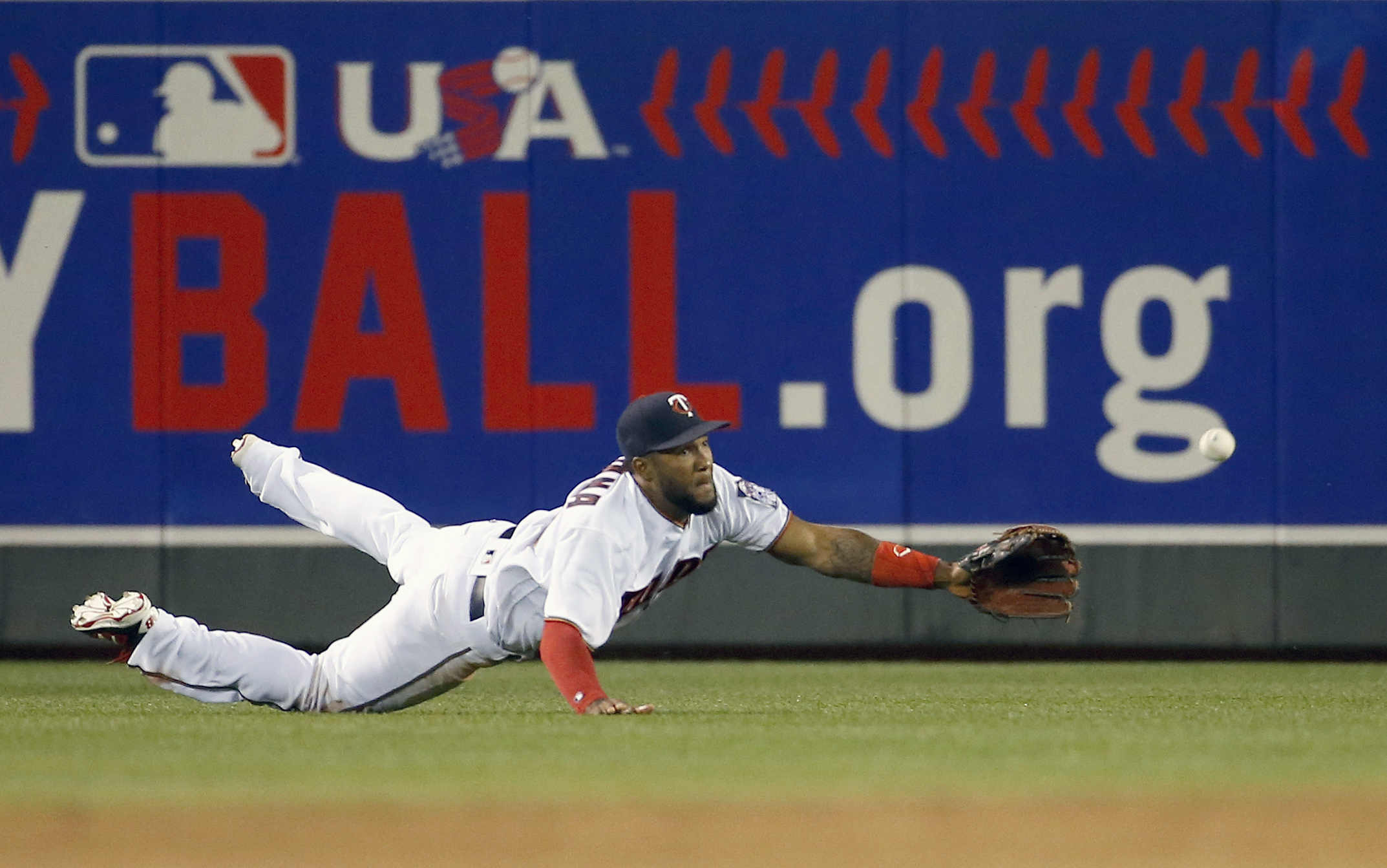 It’s amazing how youth baseball teams and beyond do not practice some fundamental aspects of the game.

From my standpoint, the reason I practice certain things other coaches may not is because I’ve been burned by other teams and have lost games and championships because of it. In my 21 years coaching youth baseball, the list of things that should be practiced is long but some situations come up over and over again. Here are four of the biggest practice mistakes you should avoid with your squad:

Mistake No.1: Pitchers Not Practicing Fielding

This issue is incredible to me, though it took a few years before I began having my pitchers practice fielding. When youth baseball teams practice fielding, usually it will include every position but the pitcher.

Youth baseball coaches need to put pitchers on the mound in practice and include them in fielding drills. Coaches also need to rotate the pitchers. Have the pitcher go through his pitching motion without the ball. The coach then throws or hits a baseball to him. And not just right at him. Hit the balls to the left, center and right of him. Then put one or more runners on base and declare how many outs there are and continue hitting to him and let him decide which base to throw to.

Try also having the coach hit ground balls to the pitcher on the mound and instead of trying to catch it clean, he has to knock it down, establish himself and then field the ball. The drills work and also get pitchers familiar with game situations.

Mistake No.2: Catching a Foul Ball Near a Fence

I swear I’m the only one in my league who takes this serious. Probably because I’ve seen more catchable foul balls hit the ground than any team in my league.

Of course we all know the consequences of giving away outs in youth baseball. This stuff kills me. So how can we coaches rectify this?

At least once a year, usually before the season, I do the “Fence Drill” with my team. I first start on the first-base side, having the players line up behind each other about six feet from the fence in foul territory parallel to first base. (I’m located around home plate.)

I throw pop ups as close to the fence as I can and instruct my players to track the ball. As they do this they should come right near the fence and, either with their glove hand if they are a righty or free hand for lefties, put their arm out feeling for the fence then proceed to track and catch the ball from there.

This is getting them used to feeling for structures while keeping their eye on the ball. It makes them more comfortable and helps limit the fear of getting hurt. I then move the line closer to fair territory eventually moving the line where every player is a first baseman and has to hustle to feel for the fence first then catch the ball. I then move the line to the third base side of the infield.

Is this drill foolproof? Absolutely not! But I did notice a few more catches over the course of a season if we practiced this drill.

Mistake No.3: Players Not Sliding at Every Base

This is tough one. I’ve seen major leaguers not slide and cost their team runs. The Yankees-Oakland A’s 2001 American League Championship series comes to mind when Derek Jeter made that great backhand flip to home and Jeremy Giambi didn’t slide and cost his team a run and possibly the game and series.

You can preach and preach for players to slide but they will continue to forget to slide. As youth coaches, we have to remember that these are 10, 11 and 12-year-old kids and their retention is different than say a high school player.

But this is also something that you can practice instead of just telling the player when it comes up in a regular game. I want my players to slide on a force play even if they know they will be thrown out. To me having a reputation even on the youth level that my team slides might become a potential distraction for the opposition and the fielders might bobble a throw to them at the base.

When we practice sliding, I take my team in the outfield grass and have my players remove their cleats. I have a diamond set up with throw down bases. We go through a few scenarios rotating players having them slide in the grass and this process helps. We reinforce them to slide during the game from the coaching box. Again, not foolproof, but very effective.

Mistake No.4: Not Practicing a Wild Pitch or Passed Ball With a Runner on Third

In youth baseball usually not a game goes by without a wild pitch or a passed ball. When there is a base runner on third base, he has a better than 50 percent chance of scoring if he has just average speed.

Let’s break this down from the defensive end. The pitcher pitches and the ball gets by the catcher. The pitcher recognizes this and rushes home to protect against the runner on third from scoring. His head is going back-and-forth between the baserunner coming from third and the catcher getting ready to make the toss. Many times the toss from the catcher is off-target or the pitcher swoops down to tag the runner without the ball.

Here we are setting up a practical situation and the catcher is practicing his toss and the pitcher is getting used to the baserunner coming at him while trying to secure the toss and tag him. Coaches should rotate both pitchers and catchers during this drill.

These are only four situations out of many that need to be practiced. In youth baseball we coaches tend to try and teach during the game. Practices are the place to teach and games are the place to reinforce what we conveyed to the players. With this formula they become familiar with the situation and give your team the competitive edge on the field.

Baseball practice can get pretty intense, and if coaches aren’t careful, their players can get dehydrated quickly. This is especially true during the hot days of summer. Make sure your players have plenty of water breaks and ample opportunity to rehydrate. And remember, sometimes water alone isn’t. The body loses vital electrolytes through sweating. Thats why we recommend an electrolyte-rich drink like Melaleuca Sustain Sport or good-old Gatorade.

Registration opens for Little Leagues around the country

If there's one thing you've probably learned from some of my…

How to Clean and Store Baseball Gloves

Baseball and softball gloves are an important part of being a…