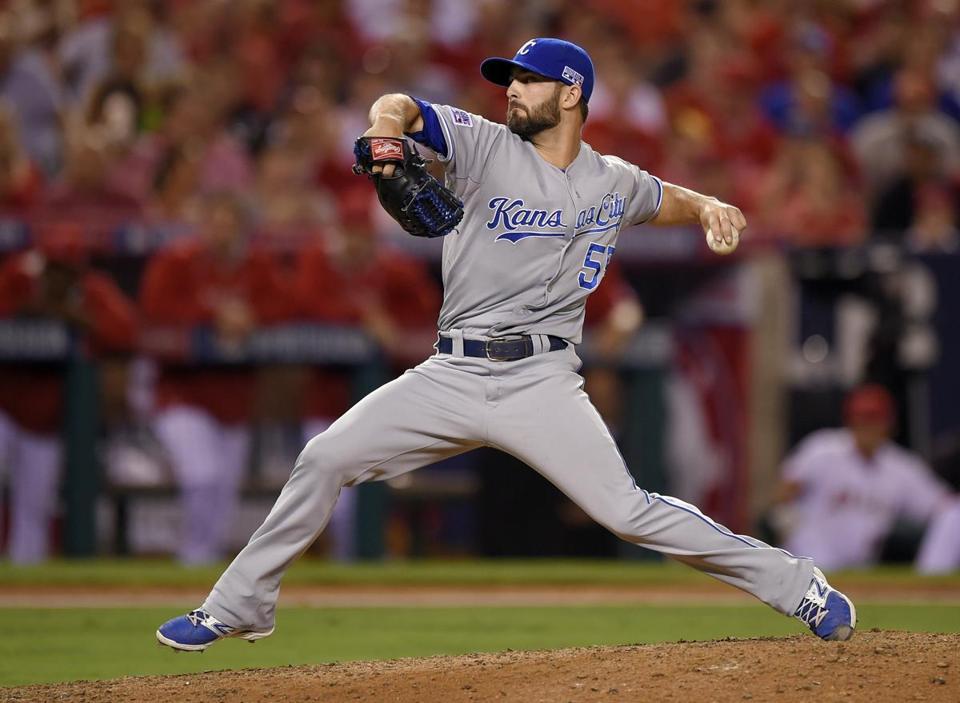 We don’t believe the traditional form of teaching mechanics is an effective way of implementing change.

We see the use of our constraint drills and PlyoCare balls as teachers of mechanics which fundamentally change how we communicate with and cue our athletes.

Most of today’s baseball coaches are a combination of two different coaching styles: experiential and method coaching.

Experiential coaches are the large number of coaches that were former players at college, minor, or major leagues. It’s no secret that many baseball players spend their playing careers to better prepare for a job as a baseball coach.

Method coaching breaks down the “correct” technique by piecing together specific movements in a mechanical fashion. It should be noted that all coaches use this model, whether they have played baseball or not. Essentially, coaches played baseball in the past and teaching is mostly focused on breaking down pitching mechanics into “good” and “bad” buckets. What they see as “good” or “bad” mechanics were also often taught to them.

There isn’t anything wrong with this in and of itself, the problem we see is whenever mechanical changes are attempted, they are almost entirely made by verbal cueing.

The big reason why we don’t like this style of coaching is because cues are not nearly enough to change a movement by themselves.

There is little evidence to suggest that having a coach tell a player he should change a movement pattern is effective in either immediately changing the movement or creating a lasting change.

After a few years of playing, it’s clear everyone is recycling the same cues. Maybe each coach uses the same cues, but have they all had the same definition of that cue? How is it possible to know? It’s an important question.

This is where we see things go wrong; cues are often the only attempt to change mechanics and they are poorly defined.

Because nearly all coaching is verbal cues, we don’t take the time to examine their effectiveness and what we are actually asking our athletes to do.

WHAT WE ARE ASKING OF OUR ATHLETES

While taking in any verbal cue the body has to

Not only do we ask athletes to make these adjustments, but the cues used in baseball are often what we consider internal cues. This means that coaches are cueing athletes to have an internal focus on specific body parts and where they need to be.

So for cues with an internal focus athletes need to

Telling a player he needs his arm higher, back more, or that he needs to load more in his lower half is asking more than we think because these cues are defined differently between each coach and player.

Telling your player that they need to load more into their back leg is most likely to result in different movements from different players.

Not to mention many feel or internal based cues are focused on slowing down a movement that not only has a high degree of coordination difficulty but also happens incredibly quickly.

LESS CAN BE MORE

We all know that there often isn’t just one thing that a coach is telling a player to work on. It ends up being small adjustments every few pitches.

Introducing more cues leaves an athlete trying to define and distinguish multiple body movements in a short period of time, all while moving at any incredibly fast speed.

Below is a good example, from an unnamed top MLB prospect, on how introducing one fix can very quickly and easily multiply into many:

“My main thing is just using my legs better when I’m pitching, be able to drive off the mound and kind of drive the ball home as opposed to flying open which is what I’m doing a lot. I’m doing a lot of towel drills to make sure that I’m using my legs to drive forward and then stay on line to throw downhill with good plane. There’s a lot of work to be done, definitely.”

Drill choice aside, if read closely, we can see the “main thing” is using his legs better, and if we connect the dots (as originally pointed out by Casey Weathers), he’s actually working on:

It is asking a lot to tell athletes to hit seven different benchmarks of where their body should be while moving different body parts in all three planes of motion.

It’s incredibly easy to overload an athlete with cues, especially when they are being used in a reactionary measure. This means that after a pitching is thrown, a cue of advice is introduced to try and change the movement—which, like we saw above, can multiply very quickly.

Lastly, introducing a significant number of cues is an easy way to coach an athlete out of whatever his natural pitching mechanics may be. At this point, many coaches teach mechanics to what “looks good,” not necessarily what may be the most efficient.

The “perfect” or “safest” mechanics have not yet been defined, but we often cue players to endlessly search for them without allowing them any ability to see what movements feel best.

To simplify, we don’t like coaching only through verbal cues because

We mentioned previously how cues are also used in a reactionary manner. A pitch that doesn’t hit its desired location is usually the culprit, and a cue is introduced to fix it. This often means that if a pitcher is trying to hit the same spot for ten pitches, he may have received four or five different cues on how to “fix” his mechanics. Even though his intention during those ten pitches, to hit the same spot of the target, has remained the same.

This is often a forgotten piece of the coaching puzzle. Pitchers and coaches are on the same side with the same goals. When a pitcher misses a spot he wanted to throw to, the likelihood that the he purposefully changed his mechanics to not hit that spot is zero. As we have shown before, being off by just one degree can change the final location of a pitch by a foot!

If you tell a pitcher to throw five fastballs on the outside corner and none of them make it there, we need to understand that the pitcher is trying to figure out the best movement pattern to accomplish that task during those five pitches.

This goes hand in hand with the over-cueing that we talked about earlier. If coaches are coaching an intention (such as hitting a spot), then the athlete needs some space and time to work on accomplishing that task.

Pitching is very difficult. Sometime we just need coaches and athletes on the same page as to what the goal for the day is and then let the pitchers explore the degree of freedom they have available in accomplishing that task.

As we’ve mentioned previously, the best “command” program for youth athletes is giving them a target, letting them throw, and not saying anything. This goes for general movement training as well.

We conveniently forget the stories of the athletes who learned to throw simply by picking a target, a tire swing or a mark on a wall, and repeatedly throwing at it. Maybe there is something to that.

HOW DRIVELINE THINKS OF CUEING ATHLETES

In comparison to the common coaching style we have talked about throughout, our model can be considered a more “hands-off” approach. By our definition that means

This style of verbal communication is paired with changing an athlete’s environment by using our plyo balls and constraint drills.

This means we don’t need to coach arm path as much as other coaches because the plyo balls are going to do that on their own. Our constraint drills already narrow down the focus of the movement because of the positions we teach, which allows us to be more selective and focused during verbal feedback with our athletes.

We can think of coaching athletes in our drills as teaching them what we see as fundamental good-movement principles that pitchers should have. How exactly each pitcher will perform those in their pitching mechanics, on the mound, is going to differ from athlete to athlete.

This is fundamentally different than how most coaches teach, and it often requires an adjustment period when athletes are new to it. Athletes are so use to a top-down, constant verbal-cue coaching style that being told they need to explore their own movement is a shock.

What this tends to mean is mechanical questions are athlete, rather than coach, driven. An athlete is trying to figure out an efficient way to throw, which leads him to lean on a coach as a check-in and video for feedback.

We don’t want to cue athletes into body positions we think are right for them; we want them to figure out what works best for them and that means allowing them the freedom to explore their movement.

This continues when athletes pitch off the mound; we rarely make adjustments on the mound itself. We may comment on something we see, but making adjustment is for our PlyoCare drills and usually introducing more mound work.

This also draws a line between competing and training. If you only make mechanical changes on a mound, then how is an athlete suppose to leave all the instruction behind during a game? When an athlete is pitching in a game, it’s time to compete, not worry about mechanical cues.

Mound work is competition practice, whether mound velo or bullpen. The plyo wall is for movement and mechanical work, because it separates the environments and the purposes of each.

Nutrition is key to good pitching, just like regular practice and exercise are. Melaleuca.com offers a wide variety of high-quality sports nutrition products from protein bars, shakes, and electrolyte drinks.

It's not uncommon for diehard baseball fans to take an epic…

MLB All Star Game in Colorado is hypocritical

Remember my article about woke sports equalling broke sports? What is…

Which baseball cards are worth money

Back in the day, collecting baseball cards was a common hobby…