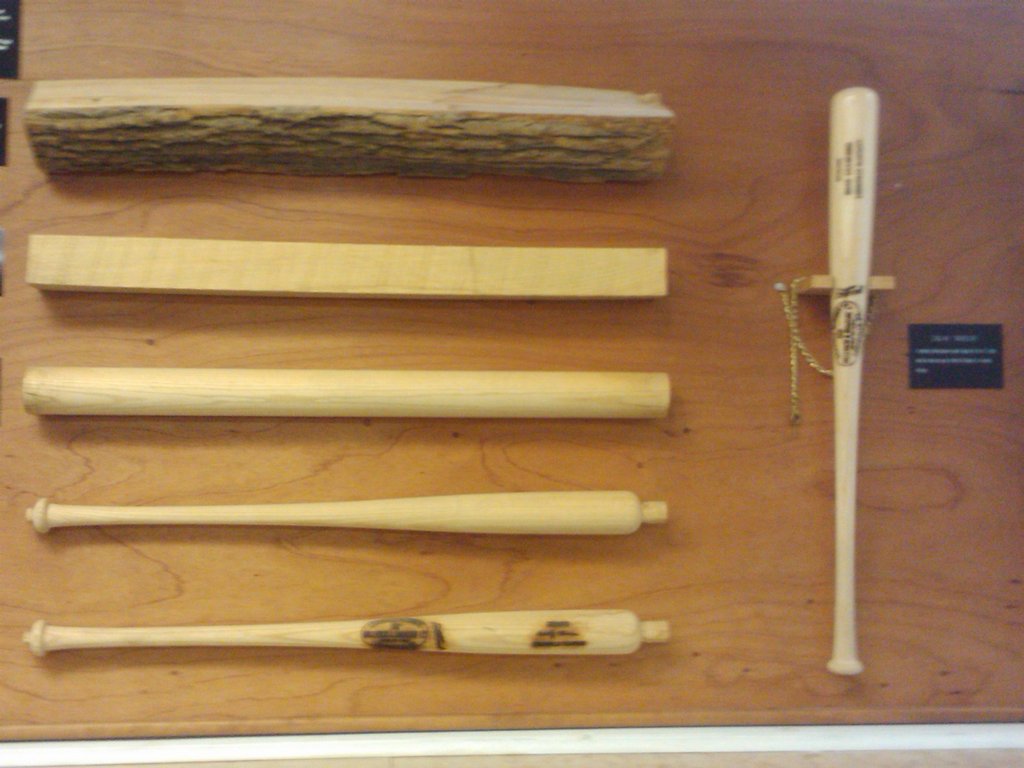 We are witnessing a world where violence seems to be spiraling out of control and riots and looting are overtaking communities which, at least up until 2020, were considered fairly benign as far as crime is concerned. Add to that the growing national narrative to reduce funding for police departments and suddenly you have a surging number of folks looking for new ways to defend themselves, their families, and their property.

Interestingly, when crime goes up so do sales of baseball bats.

Like tire irons, baseball bats have a history of serving a “dual purpose”, with the secondary purpose being that of causing bodily injury to another person.

In 1992, the Philadelphia police reported that bats were “second only to guns as the favored weapon in aggravated assaults” in the city. This is why legislation was sponsored in Pennsylvania to add baseball bats to the list of “instruments of crime.” Doing so wouldn’t necessarily make owning a baseball bat a crime. It would, however, add stiffer punishments if the bat were used in a crime or if a person were carrying a bat with “intent” to harm someone.

Other states, like Maryland, have enacted similar laws defining baseball bats as “instruments of crime” along with tire irons, stun guns, and common burglary tools.

It’s a phenomenon all over

According to an article written in the Baltimore Sun that year, District Attorney Lynne M. Abraham said, “Baseball bat assaults are not limited to Philadelphia. It’s a phenomenon all over.”

And it’s not just in the United States. In Russia, for example, a startling report surfaced in 2016 revealing that over 500,000 baseball bats were sold in Russia . . . in one year. What’s so surprising about this report is the fact that Russians don’t particularly have an interest in the game of baseball. There’s a reason it’s called the great “American pastime” the great “Russian pastime.” This is evidenced in the report which notes that in addition to the 500,000 baseball bats, only one baseball and one baseball glove was purchased. According to a Russian police chief, Victor Kovalenko, Russian citizens purchased the bats to “help settle road disputes.”

The law where you live

Baseball bat “laws” are a little tricky to find, because typically there really aren’t laws forbidding the ownership of a baseball bat. Most laws, like the examples mentioned earlier in Pennsylvania and Maryland, apply to the “intent” of having the bat. Sometimes intent is a little tricky to prove. For example, if you have a baseball bat in the backseat of your car “just in case” you need it for self-defense, is your “intent” to harm someone? Furthermore, do you have a “premeditated intent” to harm someone? If so, this is a big NO-NO!

A good rule of thumb

How popular is baseball outside the United States?

It's been called the "great American pastime," but baseball is certainly…

The governor of Iowa is keeping America's favorite pastime alive even…