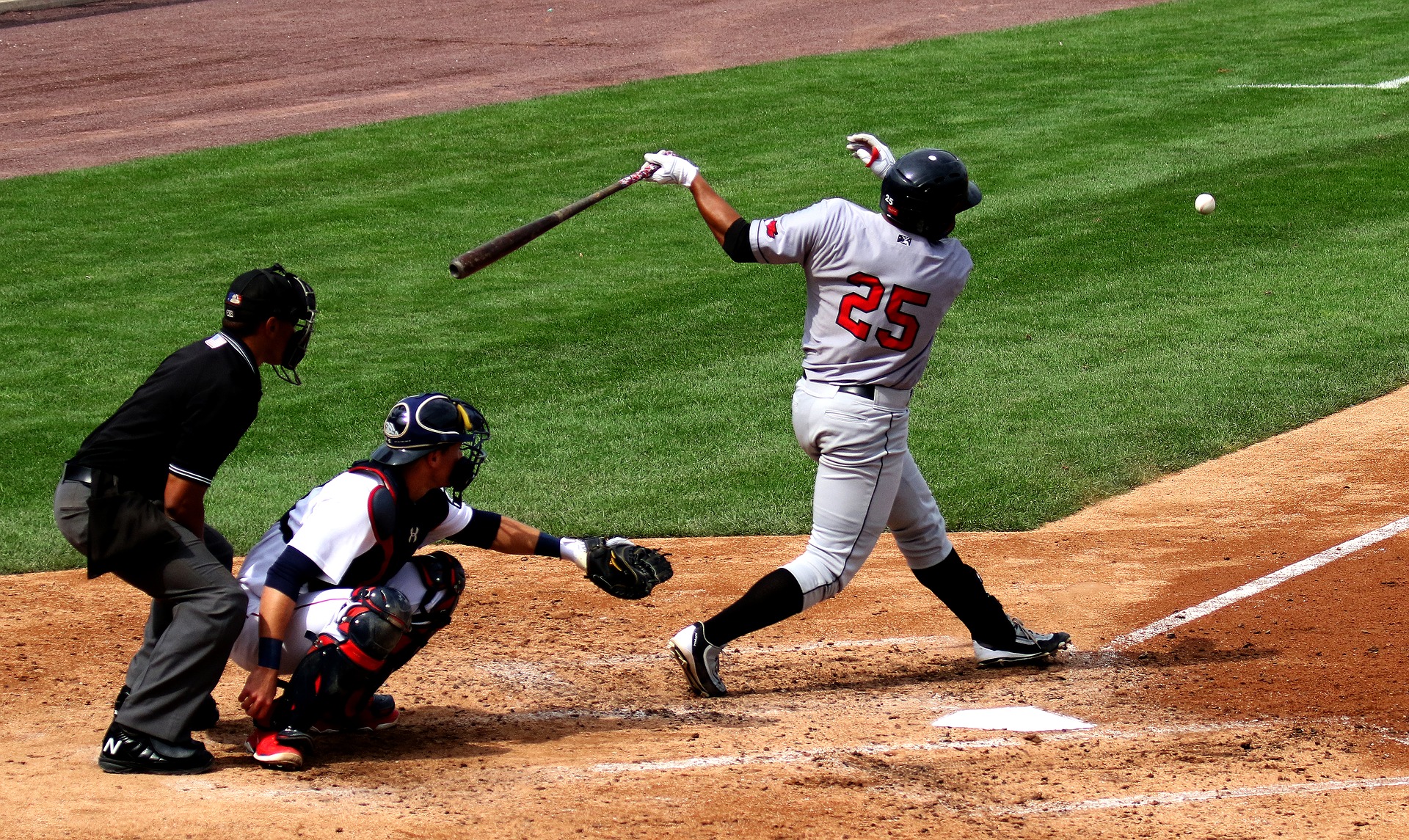 There are some things in life that you just can’t unsee, and one of these is the image of a baseball smacking pitcher Tyler Zombro in the head. The footage of the injury occurring is stunning, to say the least. No doubt, spectators in the stands who witnessed it became immediately silent as they watched the ensuing events unfold with medical professionals working to save Zombro’s life.

The good news is, Zombro seems to be on the mend. After undergoing an emergency brain surgery, the 26-year-old pitcher shared an encouraging video on social media saying “I cannot thank you guys enough for treating me the way you have, as this is what makes our organization so special. In optimistic news: I’ve never been the fastest on the field so I may have gotten a boost after this surgery.”

The hit to the head happened on June 3 in a game against the Norfolk Tides. The game was suspended when he was hauled off to hospital in an ambulance. He remained at hospital until June 9.

With brain surgery behind him, he still has a long road of recovery which includes speech and occupational therapy.

Baseball, though, is definitely in his future. He just has to put it on the back burner for a few months . . .

The governor of Iowa is keeping America's favorite pastime alive even…