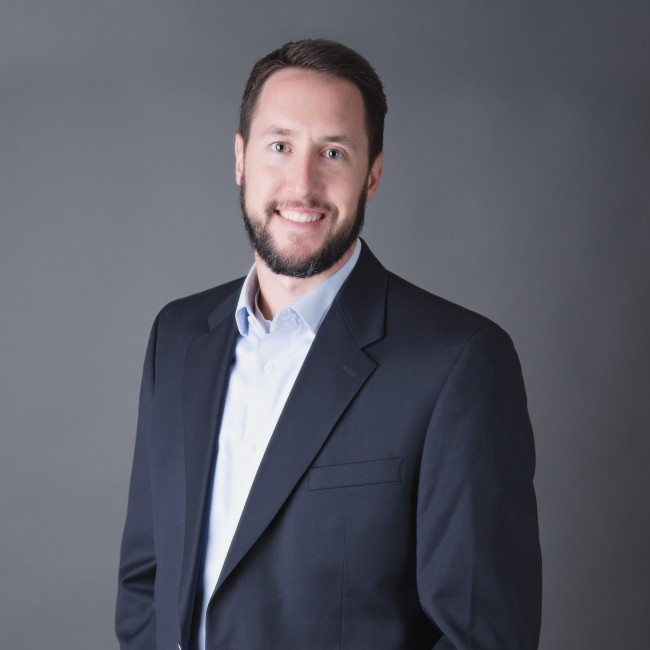 If there’s one thing you’ve probably learned from some of my blogging it’s that I’m a little impatient with returning back to the field. However, with the pandemic crossing the year mark, it’s encouraging to see many elements of our lives returning to a path of (somewhat) normalcy. And one of those is the element of baseball. As winter begins to prepare its departure for the advent of spring, already there are numerous reports that little league registration is opening up around the country. This is a very good thing, not only for the children who’ve been cooped-up for the past year, but it’s a good thing for the entire country.

Yes, little league is a very good thing for the entire country? In a nation that is so woke it’s going broke, at least (so far) politics and drama are mostly absent from the world of little league. And quite frankly, that’s exactly the way it should be!

So, if you’re looking for a light at the end of the tunnel to this pandemic, perhaps the following news stories will present some encouragement.

Three encouraging stories about Little League opening back up

Yes, baseball is back. And when it returns good luck trying to get rid of it any time soon. Americans are too eager to get to field and continue living life. After all, isn’t baseball America’s greatest past time? Though Netflix might disagree.

It's not uncommon for diehard baseball fans to take an epic…

Training Differences of Baseball Players vs. Other Athletes

Baseball players should not be trained to build excess bulk or…