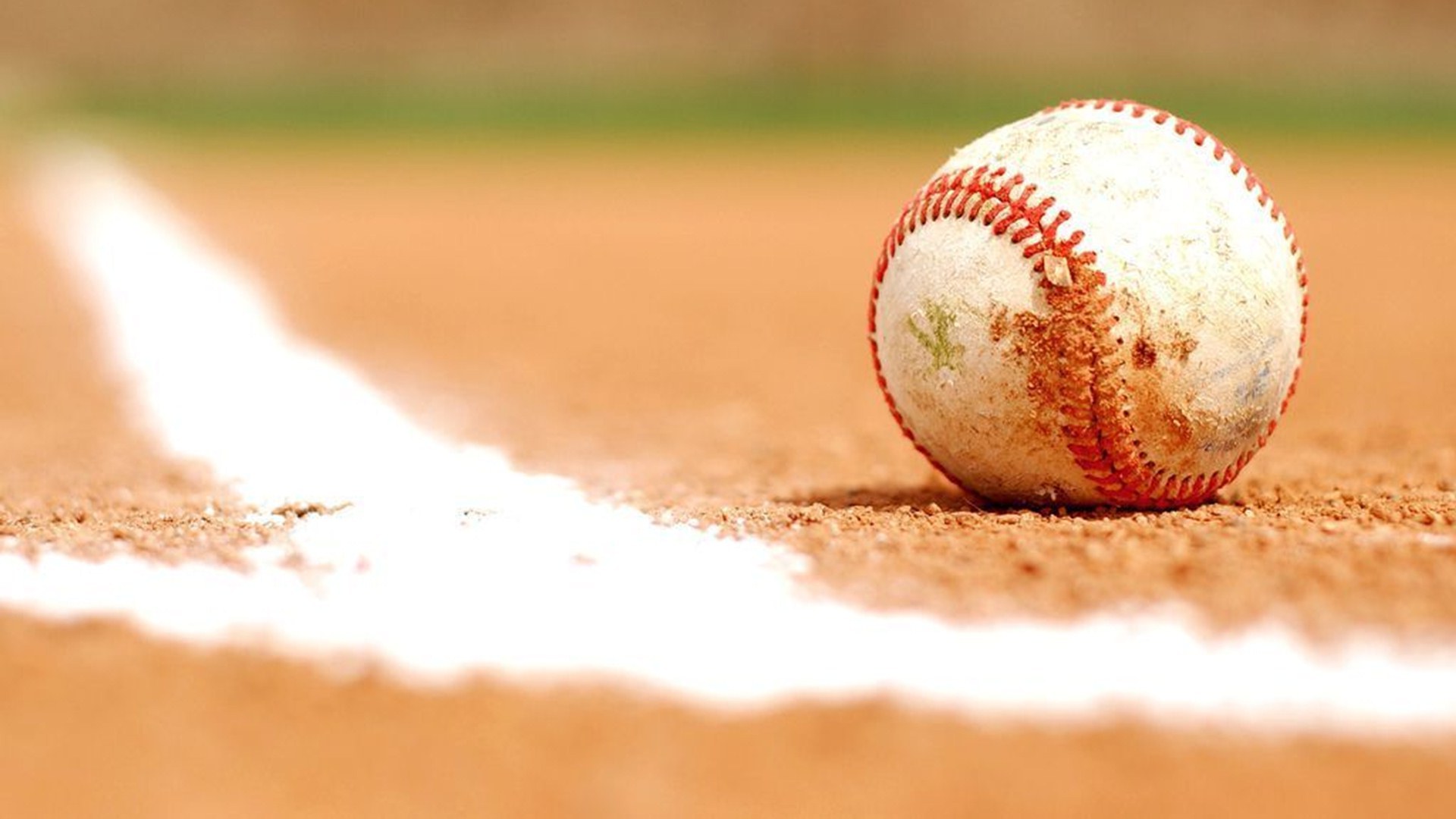 It’s not uncommon for diehard baseball fans to take an epic road trip to see baseball games in iconic Major League ballparks like Fenway, Wrigley Field, Yankee Stadium, or Arlington. There’s something about those venues that makes the game magical.

However, Minor League Baseball has a few gems of its own. If you’re considering a baseball pilgrimage with friends or family, you may want to give the minor leagues a try. The games are just as entertaining, the ballparks have a certain hometown charm, and you’ll save a whole lot of money.

How to Clean and Store Baseball Gloves

Baseball and softball gloves are an important part of being a…

Registration opens for Little Leagues around the country

If there's one thing you've probably learned from some of my…