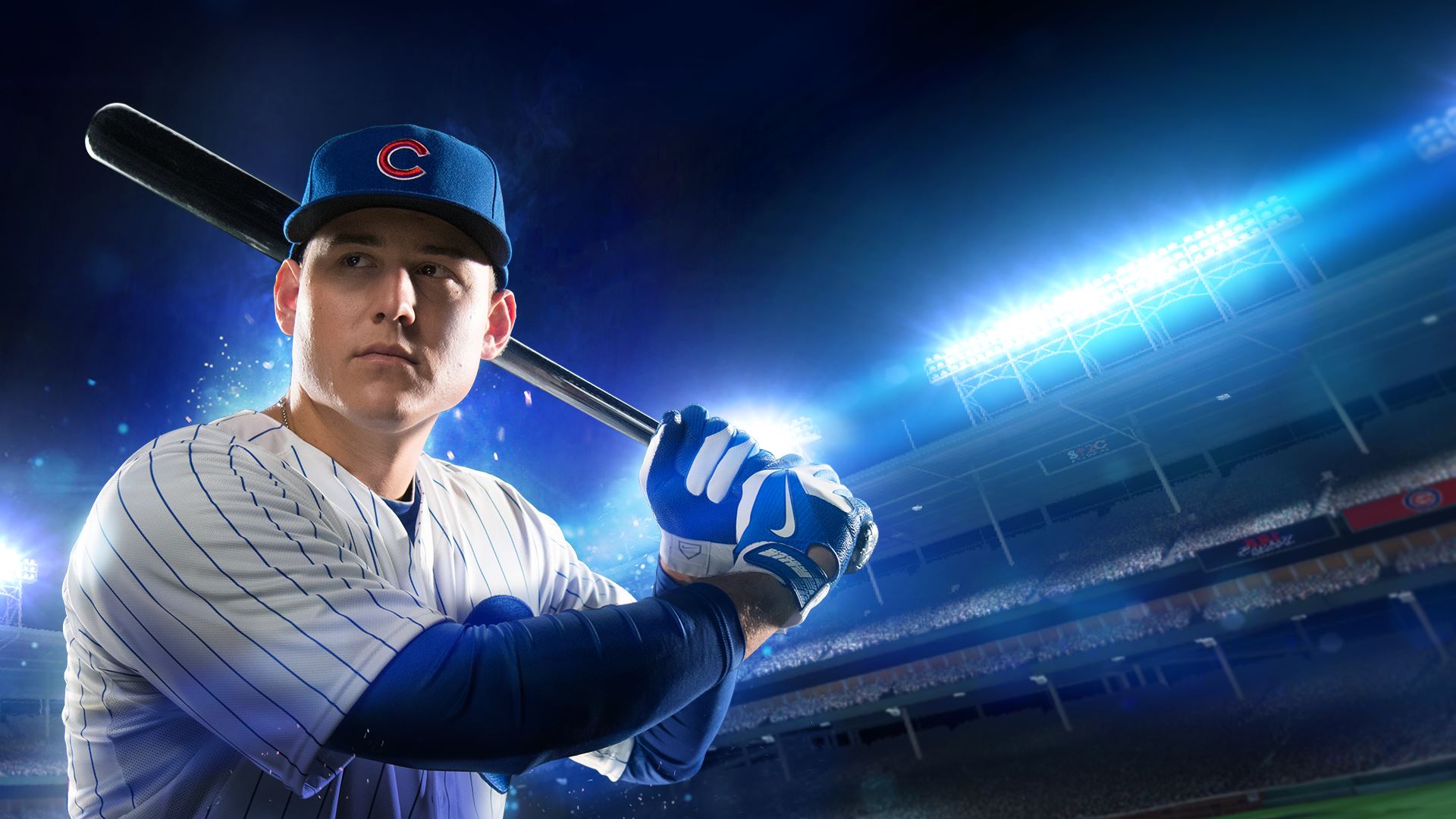 Baseball and E.T. go back a long way. As far back as August 1950, to be exact. It was then that Nick Mariana, the general manager of a minor-league baseball team in Great Falls, Montana, used a 16 mm movie camera to film two UFO’s spotted flying over the baseball field. His footage took off like wildfire and sparked international attention on this first-ever video footage of flying saucers.

UFO sightings increased in intensity throughout the cold war years of the 50’s and 60’s, with Montana experiencing an unusually high frequency of sightings. North Central Montana was (and still is) home to dozens of nuclear missile silos peppering the otherwise windswept barley and wheat fields. Many Ufologists theorize that Montana’s high number of sightings has something to do with extraterrestrials showing interest (and concern) over humanity’s development of nuclear weapons.

The “Mariana UFO Incident” has become legendary among the UFO community both for its place as the first video proof of UFOs and for the controversies it sparked.

Soon after journalists began reporting about the sighting and corresponding film, the U.S. Air Force dispatched a team from Wright-Patterson Air Force Base to conduct an investigation. Upon review of the film, the investigators concluded “our photoanalysts were unable to find anything identifiable of an unusual nature.”

Controversy reached a fever-pitch when the Air Force returned the film to Mariana but missing 35 of the original frames of footage—footage which featured the UFO at a closer range than anywhere else in the film.

70 years later, the debate continues and the division of opinion is everywhere. There are many who stand by Mariana’s claim that the film shows other-than-Earth objects while opponents argue the film shows nothing more than fighter jets or commercial planes.

Since that sighting in 1950, Great Falls has become one of the most active locations in the country for UFO sightings. In honor of its connection to UFO history, the team is now named the Great Falls Voyagers. You can catch their games at their home Centene Stadium or on the road at Melaleuca Field in Idaho Falls or in Orem, Utah at the UVU baseball stadium.

There are two goals that should be always present when coaching…

7 Tips on How to become a better baseball player

Whether you're throwing out base runners from the confines of Fenway…