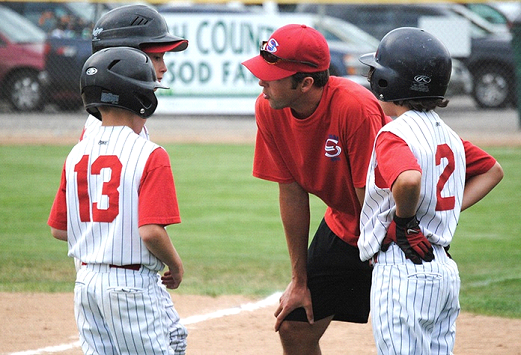 Set & Ready Position – With No Runners On Base

The purpose of this position is to receive the pitcher’s pick-off throw and apply a quick tag. Secondly, if the pitcher throws to home, moving into position to field the ball.

Fielding Balls Hit To The Left Of The Pitcher

It is the pitcher’s responsibility to cover first base when the first baseman has to field the ball. Always make an unassisted putout when you can. When relaying the ball to the pitcher, the following tips will help avoid errors.

A player with a perfect swing may still not be able…

Why is baseball called the great American pastime?

Baseball is as American as the Liberty Bell. With her genesis…