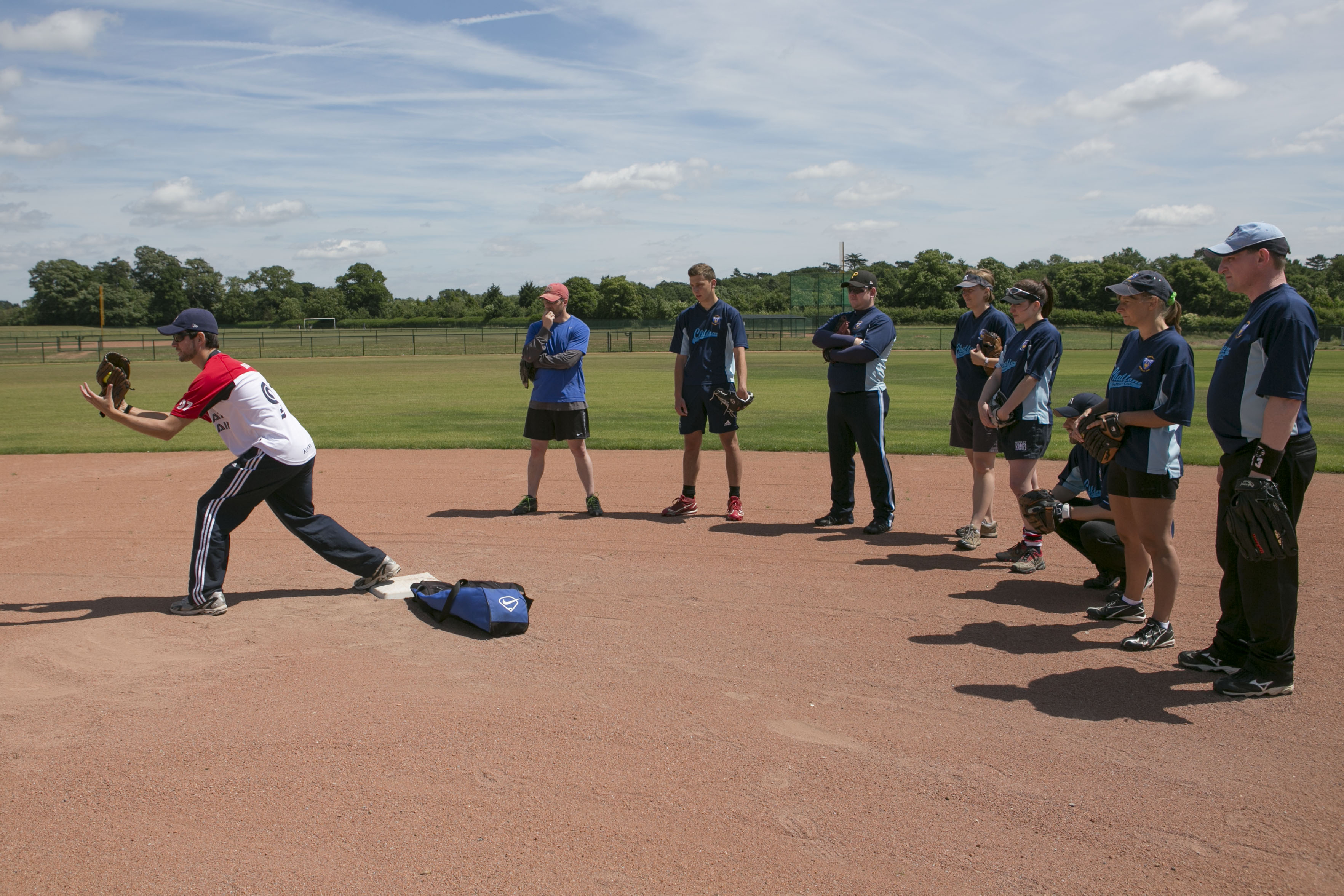 If either you or your child is looking for a baseball coach, I’m sure that like with any other choice you’d want to make the right one. Well, it’s difficult to put your finger on something like what makes a coach good, isn’t it? I’m sure you can point to at least two good coaches in your experience that aren’t much alike. That’s because choosing the right coach isn’t necessarily about choosing a coaching style at all.

There are just so many styles of baseball coaches out there. Most literally, there’s a different style for every different type of personality, and right away that means choosing a coach based on style or personality is a bit misguided. As a former player, I can point to a handful of what I’d call exceptional coaches. Each varies so much in style and personality that I can say fully that such characteristics have almost nothing to do with the quality of the coach.

A favorite coach of mine, Tommy Butler for example, was a man from Mississippi who was in his sixties at the time. His style reflected his personality. He was tough. This man was largely crippled and struggled to walk with a cane, but his ability to lead with fear and tough love was incredible. To give you an idea, he’d threaten anyone who crossed him with a pocketknife he kept in his back pocket. Despite being far from able-bodied, no one ever doubted that Coach Butler would kill you on the spot if he wanted. On a mound visit, I once watched him bend down to pick up two pebbles from the dirt and show the pitcher, who was lacking assertiveness in his game. Coach Butler told the pitcher that he figured, “This is probably what it looks like in your jock strap, doesn’t it?”

In contrast, Greg Riddoch was my first manager with the San Diego Padres. He was a big league manager who had it figured out. In professional baseball, I’d argue that a select few players and coaches have it “figured out,” and it’s usually the savvy veterans like “Rid.” He would fish and enjoy down time even amidst the grind of a 140+ game season. He coached with an ultimate calm, which was incredible in an industry that demanded world-class performance with the consequence of your dreams ending literally any moment without notice. He was a manager who felt like he was your father. He had wisdom and compassion, and he told stories that would captivate a dugout like we were all sitting around a fire. You wanted to do well for him. You wanted to win for him. Rid is a true legend.

Clearly, these examples aren’t even in the same ballpark. So, what’s the common thread? At the end of the day these men were able to get the best out of a group of individuals. In my opinion, we can strip down the fringe details of a baseball coach to some critical components that make a great coach:

This is a common thread across all high-level performers in any sport. Many outside observers, however, miss this concept. Especially in a sport full of failure like baseball, it is critical for coaches, and players alike, to remain unwaveringly committed to the process versus the results. How this is manifested on the coaching side is two fold: 1) having a well-defined plan and 2) working that plan.

The true test of this in coaching is in times of injustice and failure. A traditional manager whose plan is to field a team based on fundamentals and winning by doing the “little things” may find his team down by a run in the top of the ninth inning, for example. With no outs and a runner on second base, the manager’s call ought to be to sacrifice bunt the runner to third and execute with the next hitter to manufacture a run. A manager that deviates from the plan and is swayed by emotion to let the hitter hit in that situation then would violate this concept of “working the plan.” To the men on the field, the results are indifferent. If the hitter hits a homerun and they go on to win, or if he strikes out and they end up losing is redundant. Fans don’t see it that way, though.

A coach who is process oriented will handle results well, regardless whether they are positive or negative outcomes. In many ways a coach who satisfies this requirement, then, will never be a fair-weather coach. They punish poor preparation, attitude, and effort in both victory and defeat. A red flag for a coach who doesn’t meet this standard is a coach that celebrates luck  (a poorly struck ground ball through the infield) and condemns misfortune (a line out) in his players.

When a coach sets certain standards of excellence it sets the tone for the development of players and performance in competition. This component of coaching is at the core of leadership, which is largely about getting a group of individuals to start one place and end up in some other different, more improved place. With standards of excellence come great lessons in personal responsibility and motivation.

As players, we’d often joke about the level of excellence that was both expected of us and that we expected of ourselves. We’d realized we didn’t even know what the punishment was for being late to a meeting or practice, because no one dared to risk it. We just assumed that showing up late meant the end of your career, death, or both.

In a high performance group, you are often competing against others willing to do any and everything to out perform you. If you aren’t willing to demand your best in everything you do, then you’re primed for failure. A great coach of mine often rammed home the idea that, “We can’t lose batting practice!” Much like he’d demand that, “We can’t be beat in our travel attire on the plane.” A red flag in this category is a coach who tolerates anything less than excellence in some players and not others.

In a game built in large part on timeless, unwritten rules, respect is a critical component in any good coach. Don’t misinterpret this for likeability. Remember, good coaches and teammates don’t need to be friends. Heck, they don’t even need to like each other. They do, however, need to find a way to respect each other during play.

How Baseball Bats are Made

Baseball bats are made of either wood or aluminum. You'll see…

Whether you're throwing out base runners from the confines of Fenway…

Whether you're on the diamond or inside a batting cage, batting…